Nothing new in summer

Summer is known as a time where there is hardly any news. The media fear this time of scarce news as the “summer slump”, because activities in society, the economy and politics are almost coming to a standstill. Nothing is going on, and the journalists are desperately looking for useful new messages.

It's always hard to discover something truly new, and that's what we would be talking about: an inventor also has to invent something truly new, otherwise he won't be able to patent and protect his supposedly innovative idea. Patent law contains some mandatory criteria for patent applications. 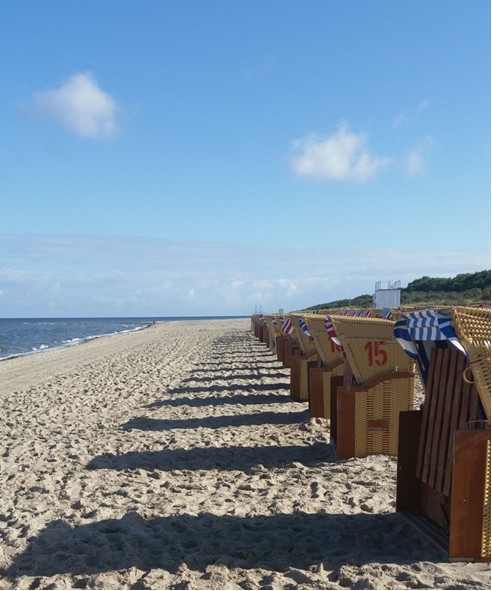 The novelty of an invention

First of all, there is the so-called novelty value of an invention. The German Patent Law, art. 1, paragraph 1, states: "Patents are granted for inventions in all fields of technology, provided they are new, are based on an inventive step and are commercially applicable". But when is a patent considered new? The Patent Act states that an invention is considered new if it "... does not belong to the state of the art", i. e. in turn, the inventor must know the state of the art very well. This is the only way he can judge whether his invention has any chance of being registered as a patent.

One type of patent search is the prior art search. If, for example, it turns out that the inventor's idea has long been known among experts, then the further development of the product will be discontinued. A qualified search for the state of the art protects the inventor from unnecessary expenditure and from the disappointing realization that he has literally reinvented the wheel. 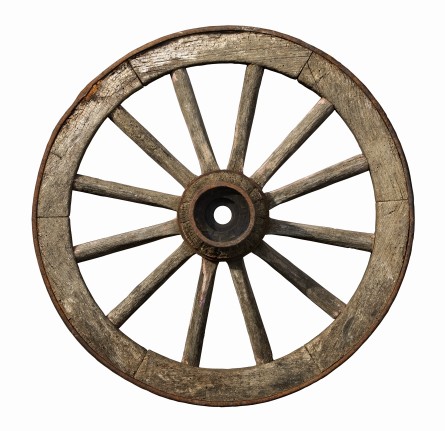 Fig. 2: so that the wheel is not reinvented ……… Picture: krsmanovic/Shutterstock.com

A prior art search should therefore always be the first step in an innovation process, just to avoid the financial burden of a possible double invention. The inventor would do well to have this research carried out by an information specialist. This ensures that he receives a professional search result that reflects the global state of the art. Professional prior art searches can be carried out via STN International. STN offers access to a multitude of patent databases and scientific literature.

However, patent examiners at patent offices do not rely solely on the patent applicant's statement that his invention is new. They themselves examine the novelty content of a registered invention and search for literature that is harmful to novelty. At the end of their searches, the so-called test report with the condensed results of the prior art search is available. To write their report they also use professional information services such as STN. They not only search patent documents but also include conference reports, textbooks, scientific journal articles, videos and exhibition posters in their search. And sometimes they also find information in totally unusual sources.

Just as in the notorious case of a Dutch patent examiner who found a novelty-damaging opposition to a submitted invention in a comic strip with Donald Duck.

The story behind this begins on September 14, 1964. In the port of Kuwait, a cargo ship loaded with 5000 sheep sinks. The insurance company fears an enormous insurance loss, not least because the corpses of the dead animals are threatening to contaminate the port water. The insurance company entrusts Karl Kroyer, a Danish citizen, with solving the problem of salvage quickly and economically. And Mr Kroyer has come up with an elegant yet inexpensive technical solution. It allows air-filled polystyrene balls with a diameter between 5 and 16 mm to be pumped into the interior of the sunken ship via a hose. The balls dislodge the water in the sunken ship and, through their air filling, cause the ship to drift to the water surface. Allegedly, 27 million balls were needed for the entire recovery of the ship.

Karl Kroyer then applied for a patent for this ingenious solution in Denmark on April 11, 1964. Based on this first application (priority, DK1964-5428), further patent applications are filed in Germany (DE1247893), the Netherlands (NL6514303), Great Britain (GB1070600) and the USA (US3332385). Only then does the story take its unusual course, because the Dutch patent examiner deviates from the conventions in routine prior art searches and also includes comics in his search. And there, in the comic strip story "The Sunken Yacht" by Carl Barks from 1949, he finds a novelty-damaging opposition. In this picture story, Donald Duck does exactly what the inventor Kroyer did with the damaged cargo ship. He pumps ping-pong balls into the interior of a sunken yacht to bring it back to the surface of the water.

Consequently, no patent is granted for the idea in the Netherlands, because Mr Kroyer's invention was demonstrably not new.

It is not known how the Dutch patent examiner found this comic strip; perhaps just by chance?!

This story shows that even a professional search for the state of the art cannot offer 100% protection, because any kind of publication can become a novelty-damaging opposition in case of doubt. Therefore, there is always a residual risk that a patent filed will be rejected, and all patent applicants have to live with this uncertainty.

In this spirit, FIZ Karlsruhe wishes you a pleasant and calm summer. Relax with a good comic strip; it is said to be very inspiring.