2014 marks the 100th anniversary of the outbreak of World War I. Numerous exhibitions, conferences and public discussions are dedicated to all aspects of the year 1914: from a historical, political, sociological, and cultural point of view. We, too, look back and ask: Were there any harbingers of the disaster, besides the political ones? Were, for example, more patents filed for war-related inventions in the years preceding World War I?  To answer these questions, we have searched for German armament patents from the time period between 1900 and 1918 in the patent databases on STN, which date back to 1790, i.e., to the beginnings of the patent system. 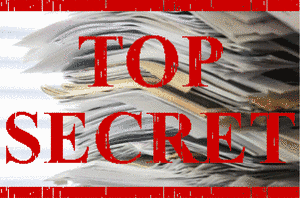 The result: There are indeed obvious signs of an imminent war reflected in the patenting activities of that time. Our search mentioned above reveals a considerable increase of innovation in the development of arms and ammunition. The statistical analysis of all German patent publications before and during World War I shows that the percentage of these armament patents with respect to the total number of patent publications significantly increased and had been constantly exceeding 1% since 1905. This means that there were intensified R&D activities in the armament sector, with the highest value amounting to 9% of all patents filed in Germany in 1912 (fig.1). We can therefore assume that as early as 1905 people in Germany anticipated a potential war. It seems that these preparations fostered innovation in many war-relevant fields of technology. Inventions like the machine gun or the Haber-Bosch process (ammonia synthesis) were made in this pre-war time. Many of these patents were filed by companies like Krupp AG, Rheinmetall or arms manufacturers like Paul Mauser. But apparently also inventors in other countries sensed that there might be a war ahead and focused their inventive activities accordingly. So, in 1914, the American Garrett Morgan was granted a patent on a gas mask. 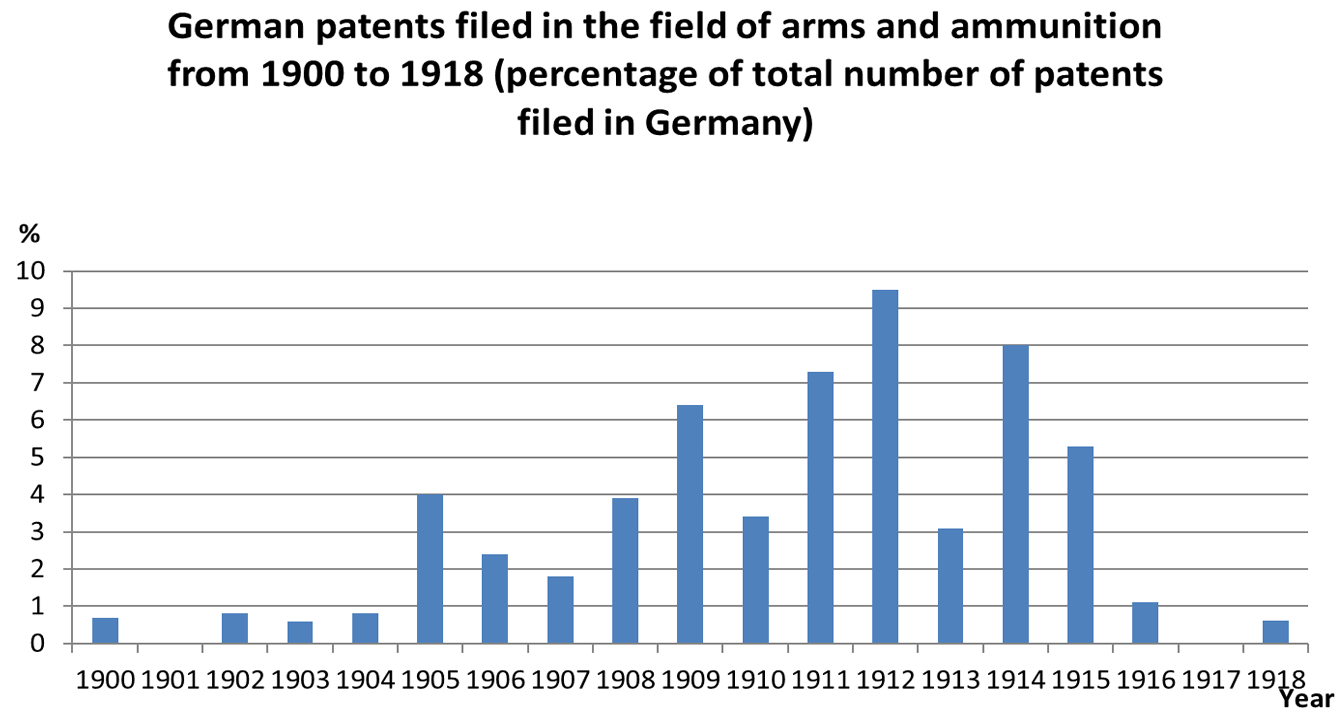 Figure 1: Percentage of German patent publications in the field of arms and ammunition for the years 1900 to 1918. (Results from a patent search in INPAFAMDB on STN)

This analysis raises the question whether a growing number of patents filed in the armament sector may generally be seen as a hint to looming armed conflicts. Could patent applications even serve as a kind of "early warning system" for impending wars? A new search on the topic of World War II shows that they can't. There is no significant increase of patent publications to be detected shortly before World War II; in the decades afterwards, the percentage of patents filed for arms and ammunition is far less that 1% of the total number of patents. Does this mean that the world has become a more pacifist place? Not at all!

Like other patent offices worldwide, the German Patent Office was established in the second half of the 19th century (1877). In the years that followed, the new patent laws were applied and tested in practice. This means that in the years directly preceding World War I, the patent system was still in its early stages.  In this area, too, World War I was a decisive event: In this special situation, the patent system for the first time revealed a weak point that was fatal from the Government's point of view: The disclosure of innovations in patents gave the enemy unwanted insight into the latest technology of arms and other military equipment. Patents were used by the enemy as a freely accessible source of war-relevant information that otherwise could only have been discovered by painstaking intelligence activities. As a consequence, almost all European countries passed, sometimes already during World War I, patent regulations that allowed to legally enforce the nondisclosure of inventions.

Since the early 1960s, the German Patent and Trademark Office (DPMA) has been operating the so-called "Office 99". It handles all patent applications constituting state secrets. Usually, these are inventions in the fields of defense and armament technology, nuclear energy technology, fraud resistant and burglar-proof systems and methods for documents of title and security documents, and cryptology. Security checks of potentially security-relevant information are carried out by the officer in charge of security of classified information at the DPMA and by the Federal Office for the Protection of the Constitution. The patents that were filtered out are not published and can therefore not be found in any database. It is even prohibited to file these patents in electronic form; applications have to be made on paper only. So it is no wonder that, from a statistical point of view, there are hardly any inventions made in the field of armament technology. Most of them will be "secret patents".